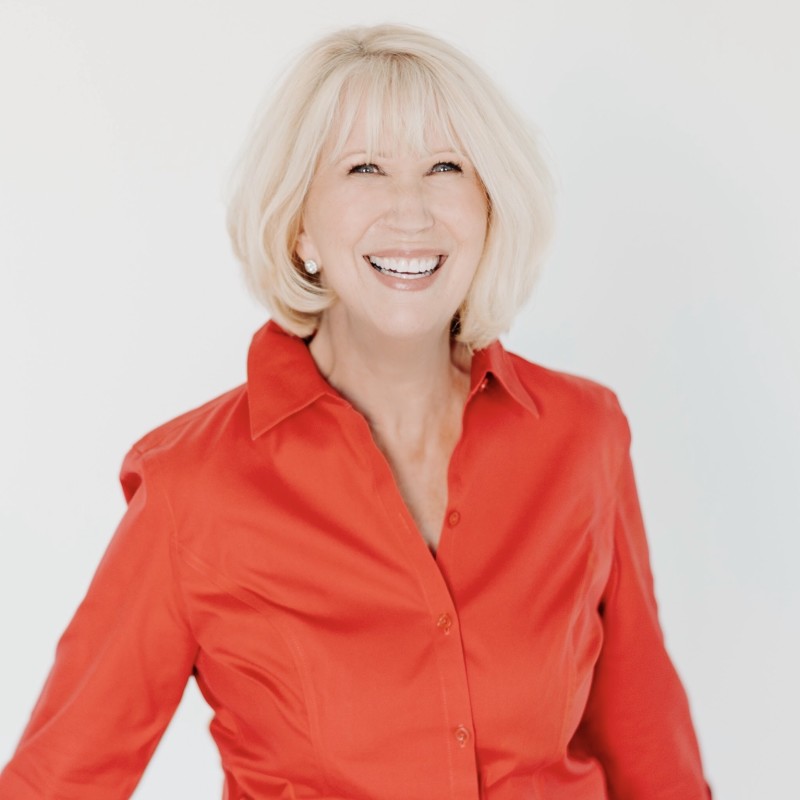 with Cathy O'Connell,
President of the National Gay Wedding Association

LGBTQ+ Conversations is a forum for sharing knowledge, inspiration and positivity with global thought leaders in the LGBTQ+ arena. These bi-monthly chats will cover topics ranging from Inclusivity in Reality, Leading as an LGTBQ+ couple, Creating a Successful LGBTQ+ Business, and embracing the Drag Queen life!

NEXT UP: BETH RUFFIN - THE EVERYDAY INCLUSIONIST
Friday, February 26, 10:00 am
‍

Creating a path
for greater inclusivity!

Please join me as we unravel the current state of LGBTQ+ weddings and create a path for greater acceptance in the future. 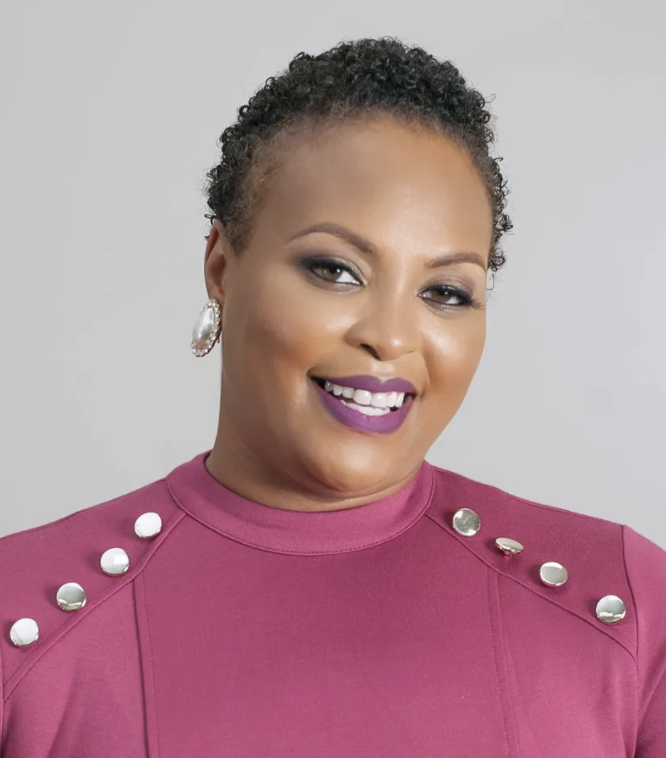 Join me as Beth teaches us how to be more inclusive leaders, team members and ally's with the LGBTQ+ community!

Beth spent 20 years in Corporate America before realizing her dream of entrepreneurship, opening her own boutique consulting firm, The Everyday Inclusionist. Beth is committed to making our world more inclusive through consulting, coaching and speaking. She is also the host of “At the Table,” a weekly podcast about elevating the voices of the underrepresented. Beth’s first book, Get Up, details her journey to self-acceptance. Her second book, You Belong Here, explores the topic of Self Inclusion. Beth believes that everyone has a purpose and has the power within them to impact lives. She is mom to one daughter and in her spare time blogs and travels.
‍

Kirsten Ott Palladino is a seasoned veteran in the media industry. An award-winning editor and writer, Kirsten has served as editor at several newspapers and magazines, and written thousands of articles on a myriad of topics ranging from weddings, gay rights, marriage equality, food, wine, luxury, travel, spas, health and beauty, grief, loss, rape, child abuse and domestic abuse to celebrity profiles, adventure, charity and art.

Along with her wife, the Athens, Ga., native launched equallywed.com, the digital leader for gay, lesbian, transgender, queer and bisexual weddings, in March 2010, after realizing that nothing similar existed on the market when the couple was planning their own nuptials.Kirsten has been featured by lauded media outlets such as The New York Times, NPR, Chicago Tribune, Los Angeles Times, CNN, CNN.com, The Advocate, The Associated Press, Atlanta Magazine, The Atlantan, Aisle Dash and Politico. 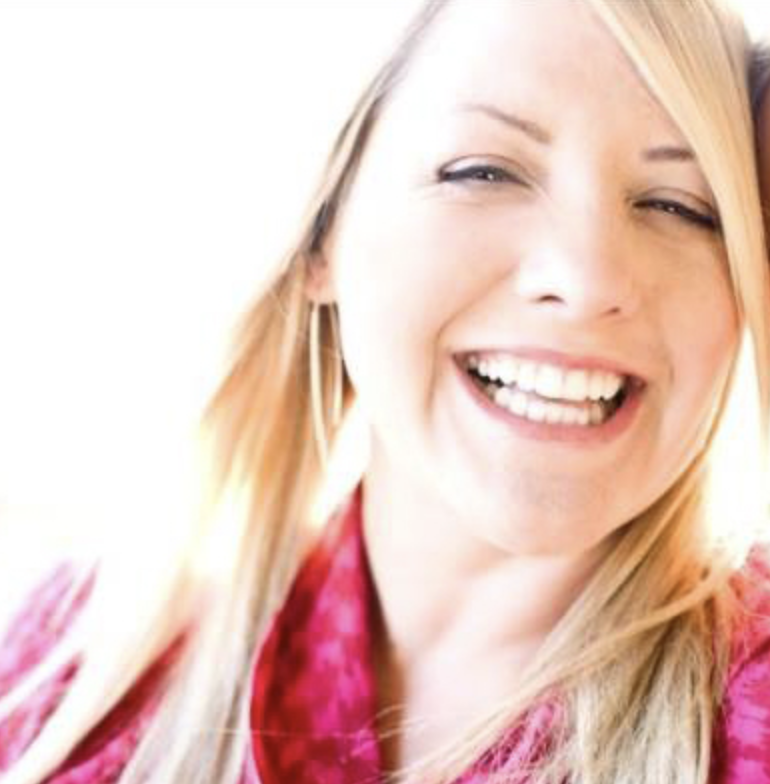 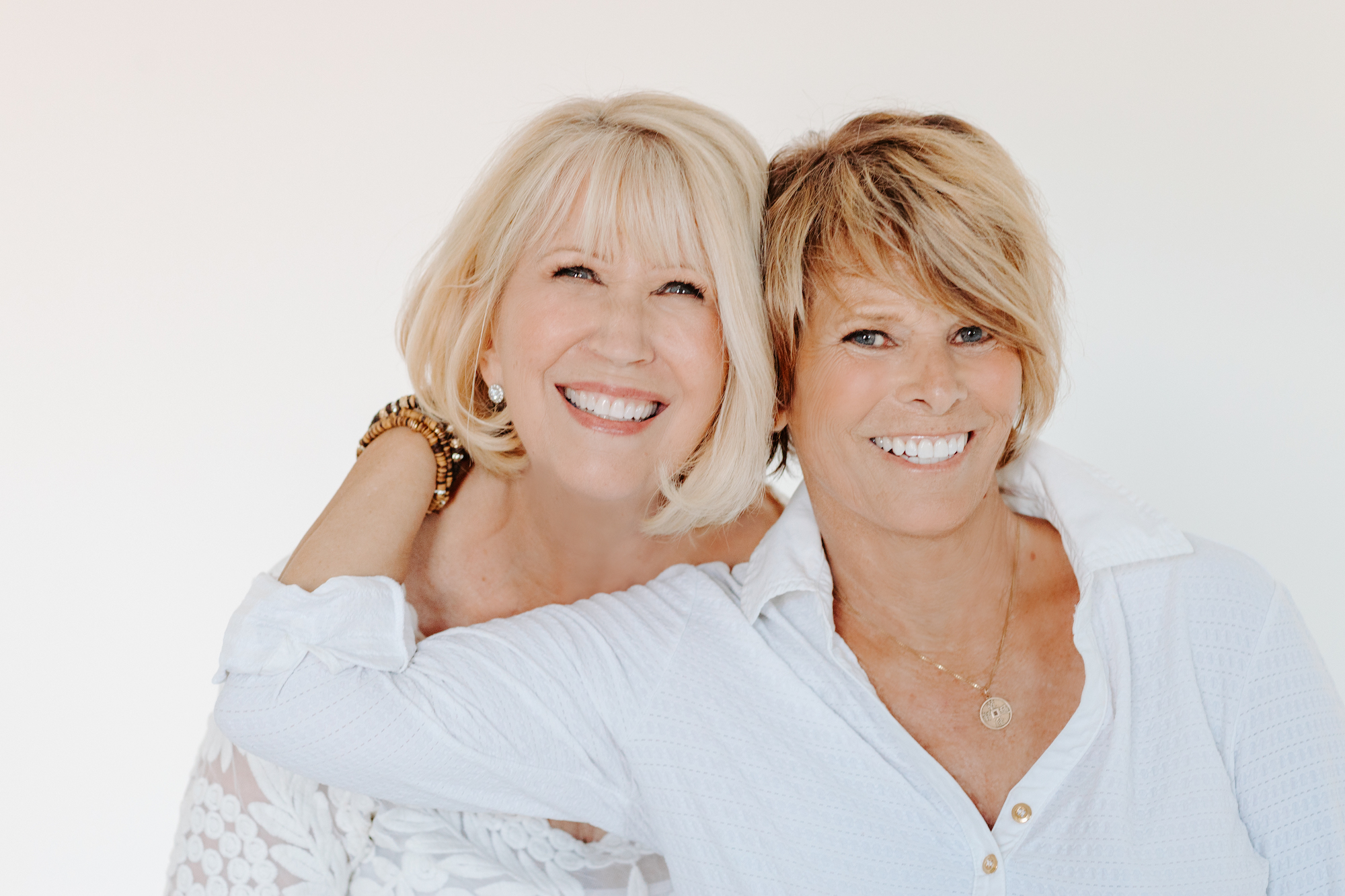 I'm a gay, married wedding planner with a passion for joy and fun! My wife Dorry Winham and I co-founded COJ Events, a Destination Event Design & Planning studio based in Palm Springs CA that helps discerning multi-cultural clients create memorable celebrations worldwide.  We are about to launch Gay Wedding Planning, a resource for LGBTQ+ couples and vendors.

As one of the premier LGBTQ+ event planning company in the world, we are committed to supporting and uplifting our community. I am the President of the National Gay Wedding Association, and Secretary of  NACE Palm Springs. My Creds: Degree in interior Architecture from San Jose State University and a Doctorate in Divinity from the American Institute of Theology, I am also an Ordained Inter-Faith Minister.  So I  can marry you too!

COJ Events weddings have been featured in notable industry publications and blogs including Vogue Magazine, Martha Stewart Weddings, The New York Times, The Huffington Post, “My Fair Wedding” with David Tutera and “Say Yes to The Dress” US    & UK. We love helping people become the best they can be while celebrating lives filled with joy. Dorry and I spread our time between Palm Springs, Los Angeles and the Bay Area. We are self-proclaimed hotel junkies,  travel often for business and  fun bringing our canine and feline children along as much as possible!

The National Gay Wedding Association is a professional association committed to creating inclusive awareness for wedding professionals through supporting partnerships, continuing education, and being an active advocate for LGBTQ+ couples.

All events will take place via a Zoom Webinar and then will be posted on FaceBook and YouTube.

Even if you can't make the live chat, sign up and you will be sent a link to the recording on FB and YouTube.

You will be sent an email with the Zoom link the Monday before the chat. Mark your calendars!

Thank you! Please check your email for registration details.
Oops! Something went wrong while submitting the form.